A Guide To Explore The World

Mexico portion of the trip was planned to be the partying portion – and it sure was. BPM’s music festival 10th anniversary (and could be the last after the devastating cartel shooting on the last day that left five dead). An industry festival originally hosted for Bartenders, Promoters and Musicians, to reward them for the hard work put in during the holidays. The festival is not in one specific area; pretty much a bunch of parties happening in different venues and one wristband gets you in all. On the other hand, you can still get into parties individually, which is what we ended up doing.

Since almost every Techno and House DJ is in Playa del Carmen at that time for BPM, some of them host their own parties in Tulum. These parties are outside of BPM’s umbrella, and the crowd is generally more musically inclined. Additionally, Tulum offers a unique intimate setting and amazing beach hotels.

Day Zero, hosted by Damian Lazarus, 21 hour nonstop music; with some of the best visuals, sound systems, relaxing areas, and overall production. It was a perfect representation of how an event should be.

And now, to the family friendly section. Glad we managed to spare some time for natural and historic scenery. Hard to do when there are that many parties going on, but we managed. 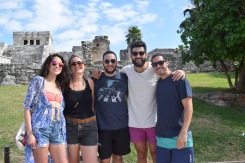 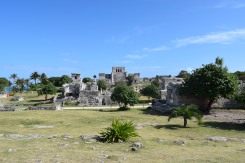 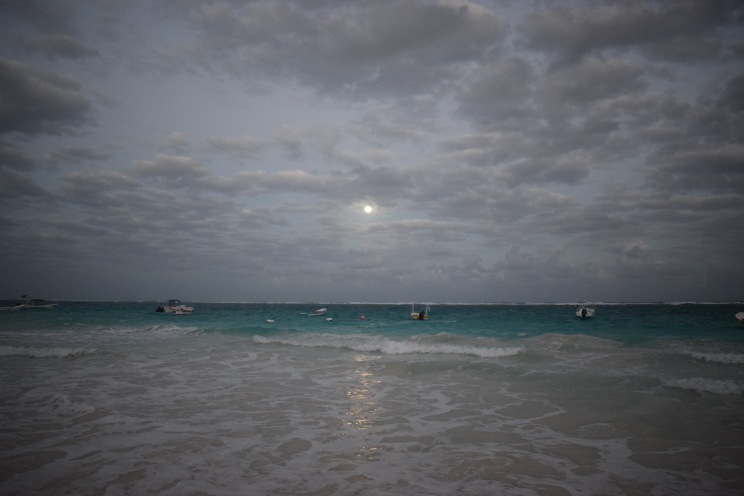